Benjamin is a singer-songwriter, multi-instrumentalist, rapper, and producer, originally from inner-city Birmingham. He uses his music to help people understand the value of connection, both with other people and with nature.

“ I have become a keen environmentalist. I want to be a part of a movement that can create widespread change and protect what is so special to me. Being a part of the ‘Force For Nature’ campaign run by The Tree Council has been incredible and the difference that I have made as a part of this campaign is beyond what I could have imagined.” – Benjamin.

Benjamin at a glance

In his ambassadorial role Benjamin has supported the Force For Nature (F4N) campaign by planning and delivering the festival, as well as writing and producing the song ‘Force For Nature’, for which he also created a music video. The song was released in collaboration with the ‘Force For Nature’ campaign and can be considered the soundtrack of the movement. The music video premiered to more than 5,000 children at the festival and has now been streamed over 50,000 times! Benjamin also used his musical talents to produce a musical composition for The Tree Council’s COP26 film which has been viewed more than 20,000 times and was shared at the COP26 Climate Conference in Glasgow.

Benjamin has also supported The Tree Council in the planning and delivery of interactive workshops and assemblies in schools across the UK.

“ The USP of the Ambassador programme is that it unites and brings together young people from all walks of life, utilising their raw talents to inspire the next generation towards caring and doing more for the environment.” – Benjamin. 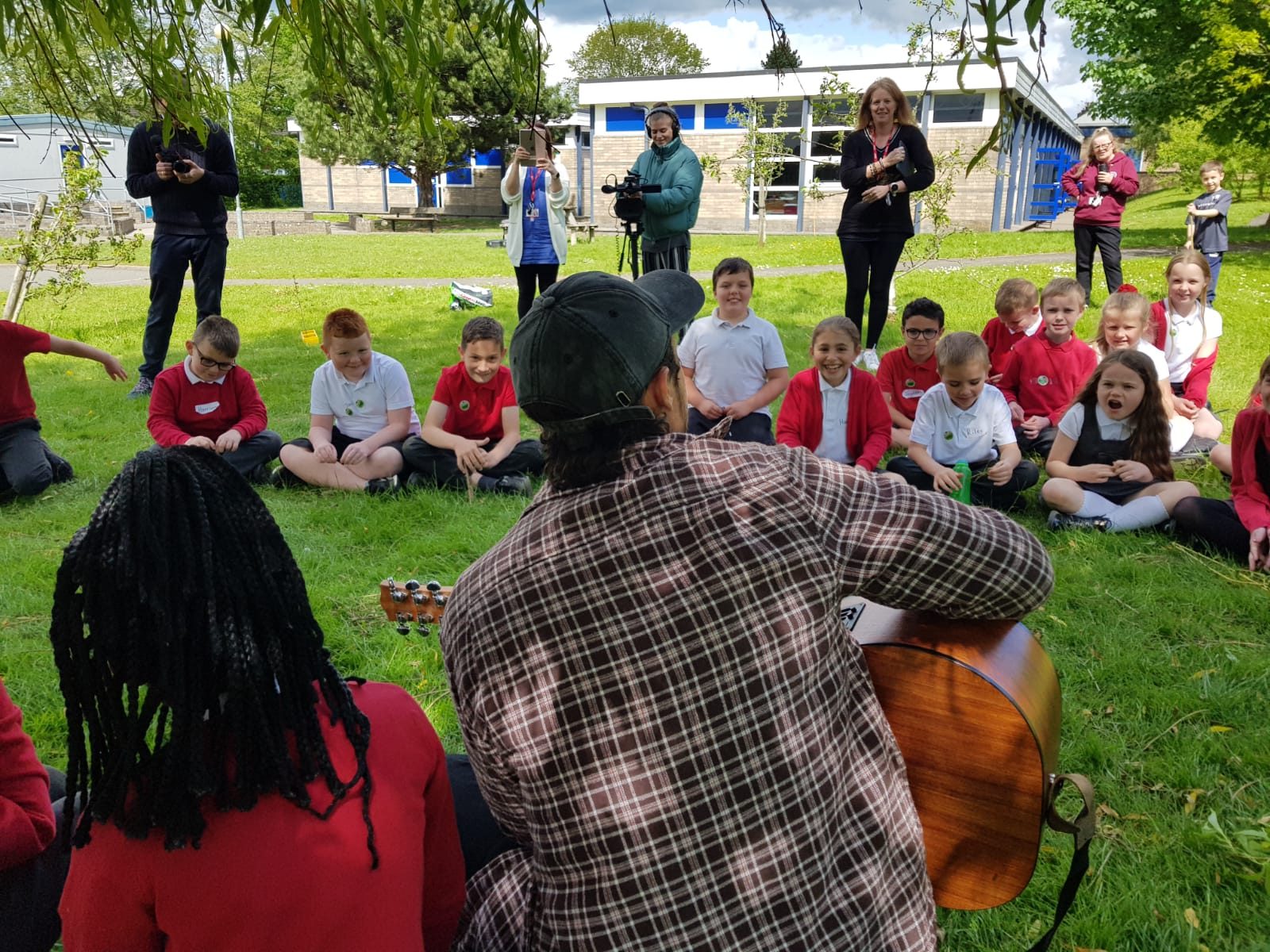 Benjamin grew up in an inner-city part of Birmingham, with very limited access to nature. He went through a lot in his teens, including dealing with the loss of his father. Benjamin turned to nature for solace during these challenging years.

“During this period in my life, I saw the natural world as a place of solitude and restoration. A place to seek tranquillity away from the hustle and bustle of city life. Due to this, I became a keen environmentalist, wanting to be a part of a movement that could create widespread change and protect what became incredibly special to me. For me, the Ambassador programme for The Tree Council’s ‘Force For Nature’ campaign serves this purpose perfectly.” – Benjamin. 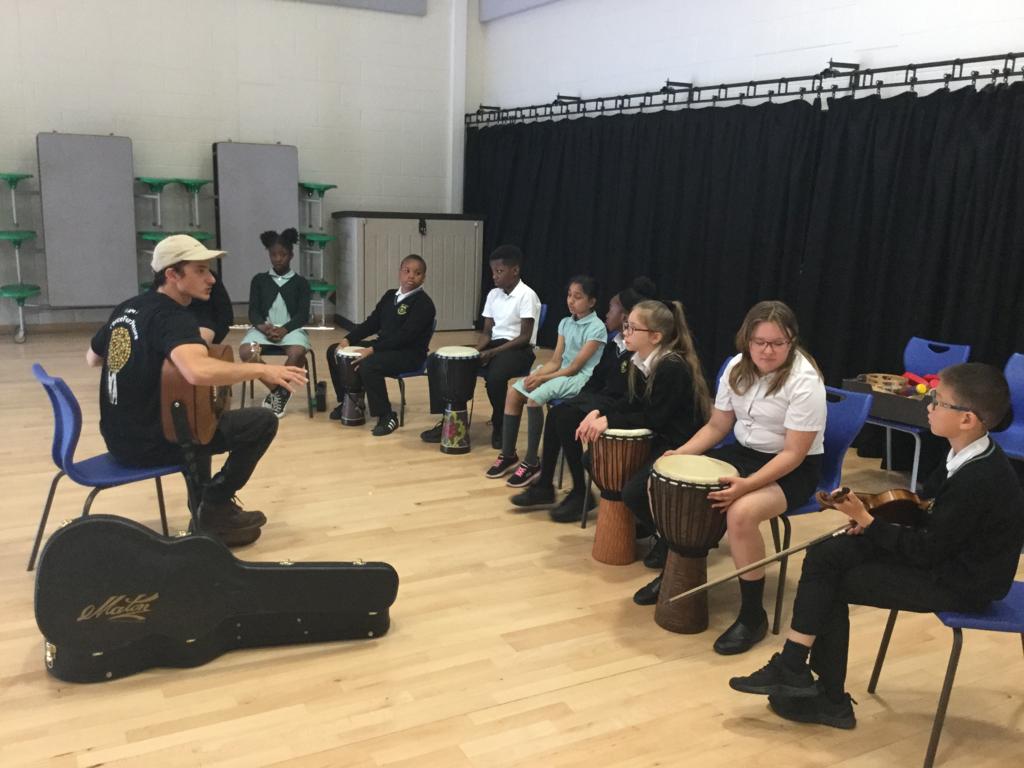 While Benjamin already had a base knowledge of environmental and climate matters thanks to studying various modules at university, it was during his time as an ambassador that his knowledge of trees and the natural world developed more fully. He cites acquiring knowledge of tree health and the mycorrhizal network, tree identification, and the importance of hedgerows to his time as a Tree Council Ambassador.

“The transition from being commissioned to write, compose, produce and promote a song and music video for the first F4N festival, to getting commissioned to produce the soundscape for the COP26 film and finally, to do the F4N tour across the country has been a blessing. I have put a lot of work into the campaign and being valued financially for my time and quality of work means a lot. It has continued to motivate me to be a part of this programme and the wider campaign. Off the back of the tour and in light of exceptional feedback from teachers and young people across the country, I was offered a freelance role within the programme as an Ambassador Officer. My journey clearly demonstrates that there is a path of professional progression that exists as a direct result of the programme.” – Benjamin